Who can be a victim of sexual offending?

In previous Explainers, we’ve focused on offenders. In this Explainer, we think through some of the things that make people vulnerable.

Who is vulnerable to offending?

In short, anyone can be.

All of us can find ourselves in positions where we are relatively powerless to protect ourselves.

However, some groups are at a natural disadvantage. These groups would include: 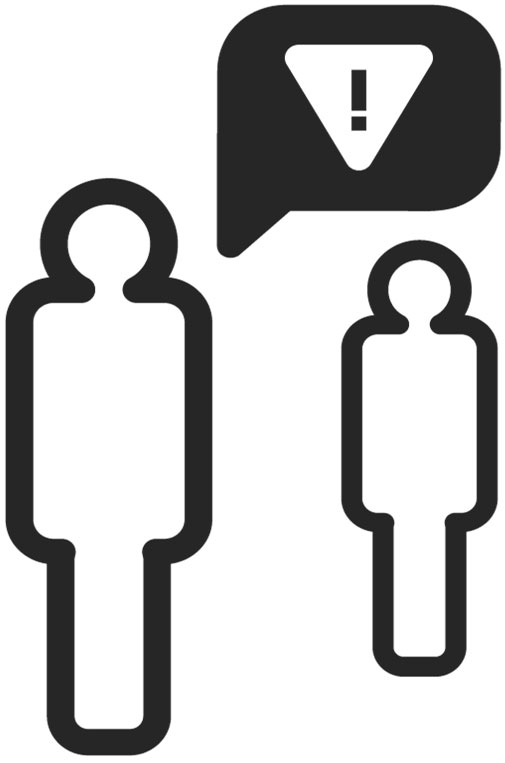 And what can make someone more vulnerable?

Past experiences can create patterns of behaviour which make victimisation more likely—those who have been deprived of warmth and affection may tolerate abusive relationships for the insincere affection they receive from their abuser.

And those who are suffering disadvantage may find themselves trapped in situations where they see no alternative to an abusive relationship—for instance where that relationship provides financial or other material support which the victim needs (“survival sex”), or where there is a fear that reporting would lead to punishment by external authorities.

Thinking back to grooming

Some of these factors are features that the victim carries with them, but some are created by the offender. Think back to the stages of grooming with vulnerability in mind: 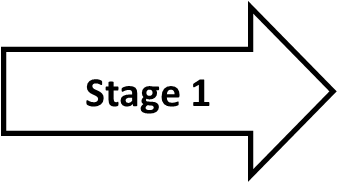 The offender looks for someone with existing vulnerabilities—a child who is unattended, a vulnerable adult who can be manipulated, a person with a history of abuse. 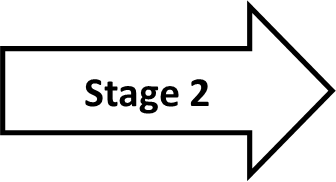 The offender starts to build a relationship based around providing the victim with things they want or need—either material, such as financial support, or emotions, such as empathy and listening. 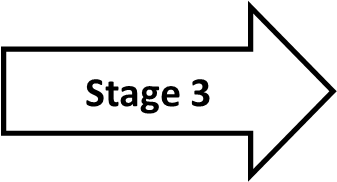 The offender tries to remove alternative sources of support, perhaps by persuading the victim that such support isn’t available (‘you won’t be believed’, ‘you’d get in trouble yourself’) or by removing their access to it. 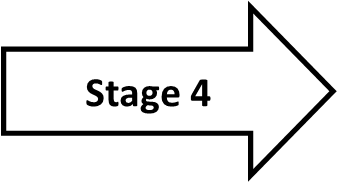 The offender can then abuse with a degree of impunity. The victim is trapped in their situation, dependent on the abuser and unable to seek outside help.

What can we do to help people who are vulnerable to victimization? What should we do when we know someone is a victim? What effects does abuse have?

Take the course for this topic

View the video and complete the exercise for this topic to get you started.

All Blog
TDI during the holiday season
Hullo, Over the Christmas period TDI will be winding down. We'll still be checking emails... Continue »