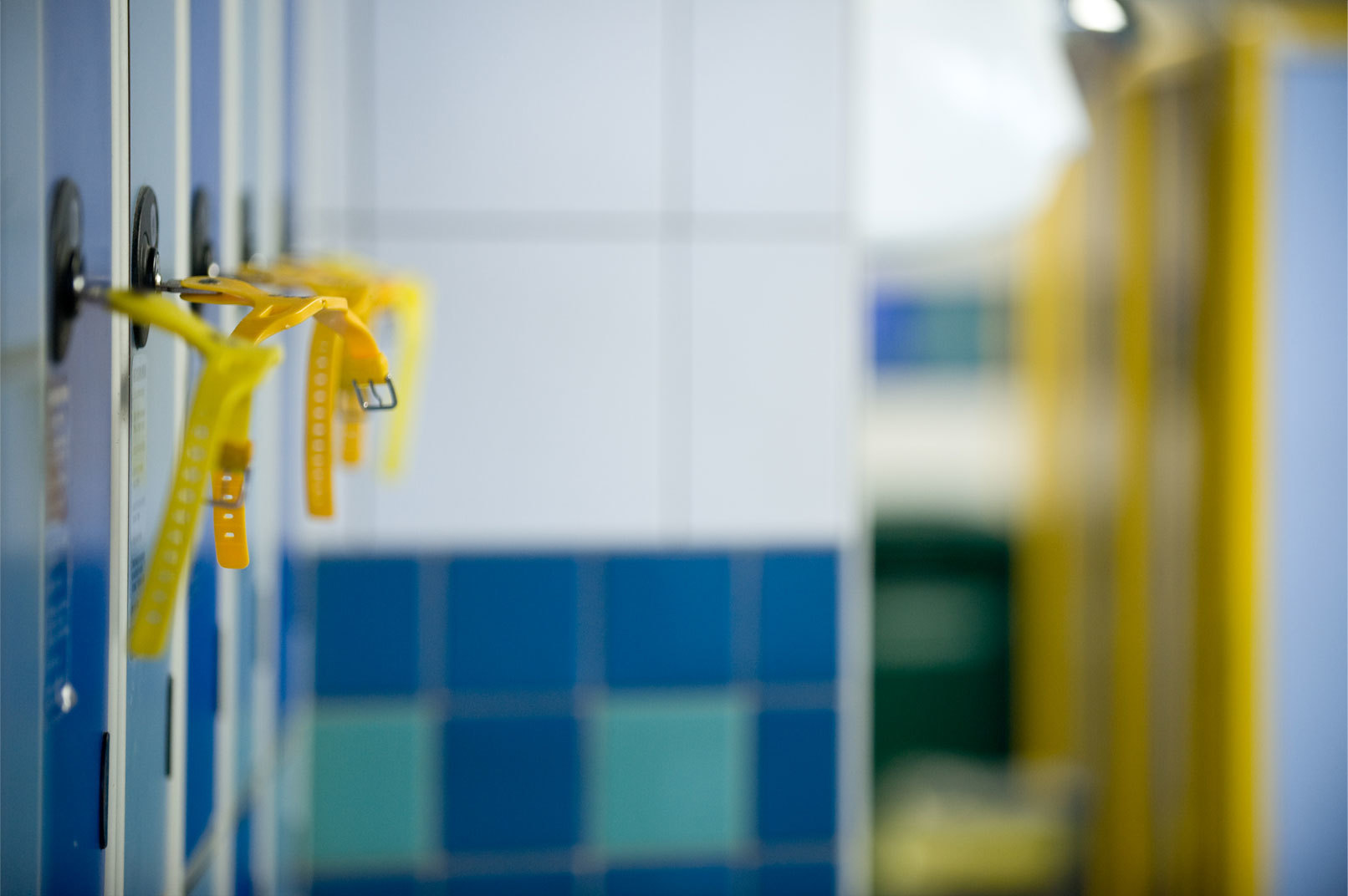 Leisurewatch is a place-based membership scheme for public spaces. When a site, like a leisure centre, shopping centre, transport hub, church or hotel, joins the scheme a member of the Leisurewatch team audits the site to help managers think through how its spaces might offer opportunities for sexual offender. Staff are then trained to make them aware of the risks of offending in the spaces they look after and to empower them to act on concerning behaviour by users. Managers receive additional training and support to help them in building a culture of safety.

Through information-sharing protocols with the Police, Leisurewatch enables managers to report concerning but non-criminal behaviour by users, providing the Police with soft intelligence to help prevent harm before it arises.

On an ongoing basis, the Leisurewatch team offer resources, guidance and expertise to help members in forming their policies and procedures, and in responding to questions and incidents as they arise. The scheme also facilitates connections across spaces operated by a single organisation, and between different organisations operating similar spaces, to share knowledge and best practice.

Why does my site need Leisurewatch?

Whilst many sites may already have child protection policies and training in place, no other scheme focuses specifically on dealing with the risks posed by sex offenders.

No other scheme provides a direct link to your local police force, where concerns will be recorded and taken seriously even if no offence has been committed.

Why do we need Leisurewatch?

Sexual offenders use public spaces and public spaces are sites where sexual harm takes place. They are spaces for sexual harassment, for voyeurism and exposure, for the selection and grooming of potential victims, and for the continuation of sexually abusive relationships whose focus is somewhere else, such as the home or school.

Such offences and harm are intensely damaging. They are psychologically and physically scarring for the victim, they are expensive for society, they are traumatising for staff who often feel they could have done more to prevent them and they harm the reputation of the spaces where they take place and the organisations that look after them.

Leisurewatch has a track record of reducing harm. It helps staff think through the risks that their site presents, empowers them to spot and respond calmly and non-confrontationally to concerning behaviour and helps the Police to act on offences. It also gives the public the confidence that organisations are taking their safety seriously and will respond to any incidents which arise in a professional and constructive manner.

The Police support Leisurewatch. Over the years, it has led to numerous convictions – for offenders breaching licence conditions by entering spaces they shouldn’t, for voyeurs caught taking photos in changing rooms, and for offenders whose abuse in private spaces was uncovered as a result of their behaviour in public spaces.

Leisurewatch complements existing organisational safeguarding schemes but goes beyond them. It makes spaces safer, makes staff more confident and sends a clear sign that organisations are taking the safety of the public and of their staff seriously. It is the only scheme of its kind running in the UK and it is the gold standard for protection in public safety.

We have special adaptations of the scheme which deal with the particular issues faced by churches and their congregations, by hotels, and by those running participatory classes and groups.

If you run a public space and would like to reduce the risk of sexual offending and sexual harm, we’d be glad to have you as part of the scheme.

What does it cost to become a Leisurewatch member?

Leisurewatch membership has an initial set-up fee and an on-going annual fee. Both are based on the complexity of the spaces we are covering and the number of staff we are supporting. As a charity, we keep Leisurewatch fees to an absolute minimum – Leisurewatch is within every organisation’s budget.

Also in this section

Leisurewatch has a track record of reducing harm. Get in touch to discuss how the scheme can help you.